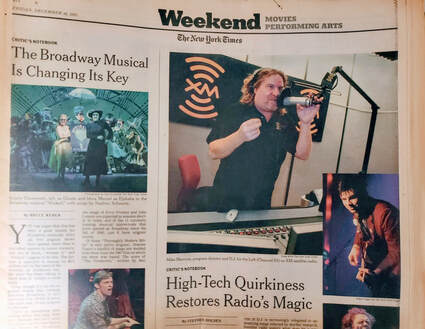 "IT'S 3 a.m. on a bitter, blustery New York night, and from a bedside radio on which the volume is adjusted to a comforting murmur, the voice of an unfamiliar singer calls through my half-sleep, and I have the sensation of being transported to a land of sonic dreams I haven't visited in decades. Not since I was a teenager enthralled by the cries and moans of the Five Satins and the Moonglows on early rock 'n' roll radio -- sounds that Paul Simon once described as ''deep forbidden music'' -- has the mystique of pop radio been so seductive.

Still half asleep, I turn my face toward the orange glow of the dial, read the song title and the artist's name as it scrolls across a small screen, and rouse myself enough to jot down the vital statistics. Come morning, I'll hunt down the recording on Amazon and order it.

​The satellite channel that has given me the most epiphanies is XM's Channel 50, named the Loft, which is largely devoted to four decades of singer-songwriters, from early Bob Dylan to the present. Some recent discoveries have been Damien Rice's ''Cannonball,'' Phil Roy's ''Melt,'' Rufus Wainwright's ''Vibrate,'' Jonatha Brooke's ''10 Cent Wings,'' Cassandra Wilson's version of Sting's ''Fragile,'' Matthew Ryan's ''Skylight,'' Coldplay's ''We Never Change,'' Ryan Adams's version of Oasis's ''Wonderwall,'' Patty Griffin's ''One Big Love'' and Richard Thompson's ''I Feel So Good.'' These more-or-less new recordings are intermingled with the best of the Beatles, the Rolling Stones, Bruce Springsteen, Joni Mitchell, Neil Young, Fleetwood Mac and dozens of other classic folk and rock performers.

The Loft is the brainchild of Mike Marrone, a 47-year-old old D.J. from a radio and records background. What makes it great is the fervor with which Mr. Marrone, a self-described ex-hippie, communicates his musical vision. His boundless enthusiasm is matched by his fantastic taste. The music he programs pointedly underscores the continuing vitality of a personal, often confessional songwriting tradition that flourishes artistically despite its commercial marginalization after the 1970's.

Mr. Marrone is as cognizant of the past as he is of the present. On the Loft you will rediscover the best recordings by artists seldom heard anywhere on the radio nowadays, like Harry Nilsson, Laura Nyro, Andy Pratt, Todd Rundgren, Jimmie Spheeris, Garland Jeffreys, Nick Drake and John Martyn. Others like Jackson Browne, Tom Waits, Loudon Wainwright III, Bruce Cockburn and Duncan Sheik are played regularly enough to qualify as what Mr. Marrone calls ''core artists.'' He was also one of the first D.J.'s in the country to discover Norah Jones, whose debut album he played weeks before its release." 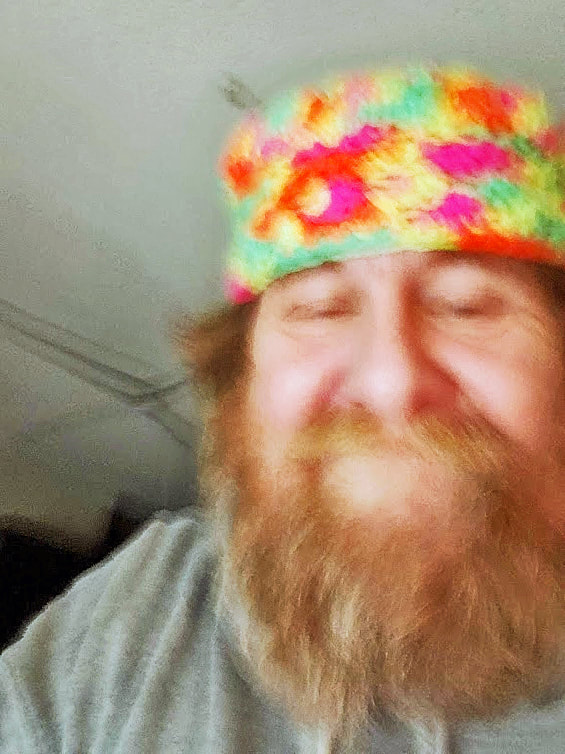 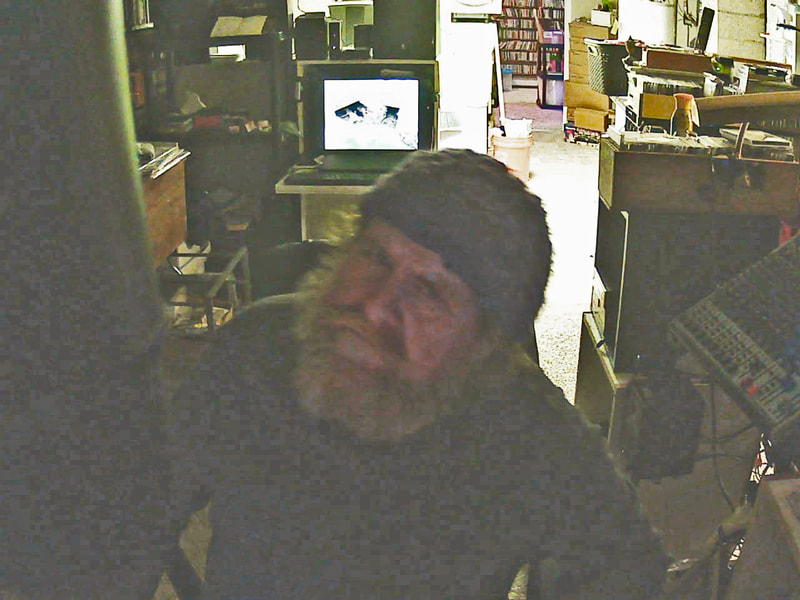 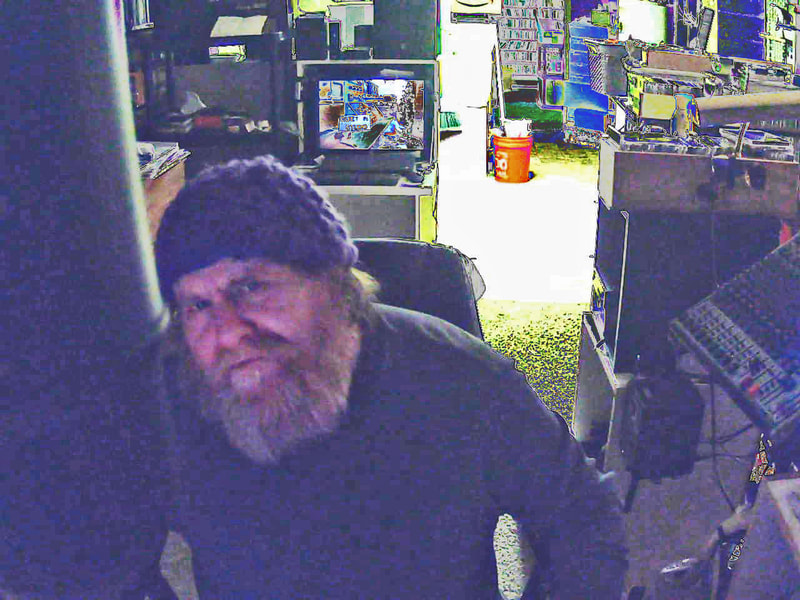 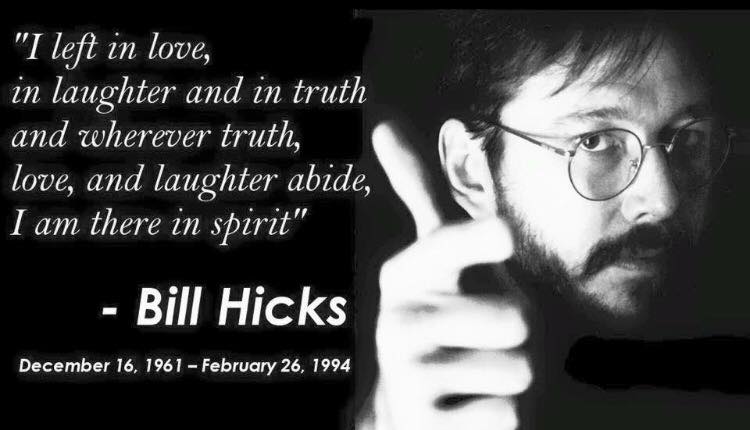 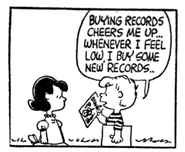